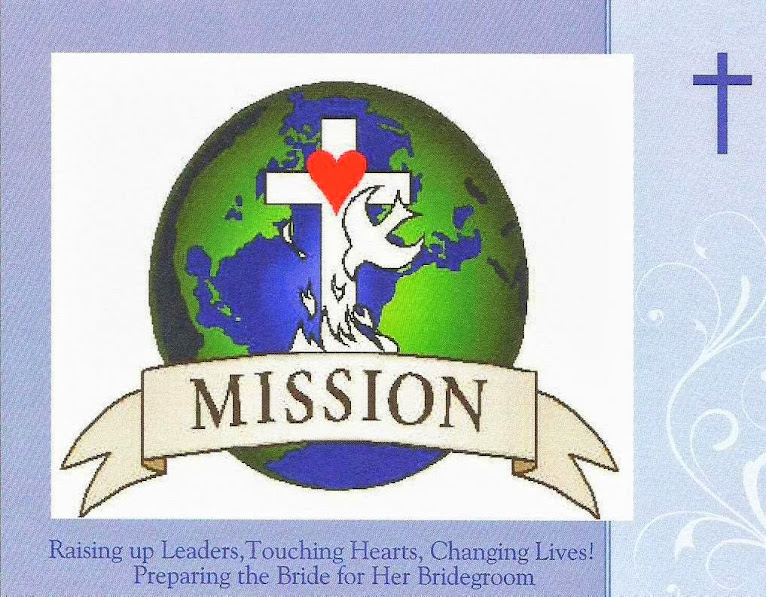 
I pray you all have had A Blessed Easter and Resurrection Sunday!
Did you know that the Palm leaves that we so often wave on Palm Sunday actually have a meaning behind them?  They are from the Date Palm tree which produces said luscious fruit.  Highly prized and considered sacred in some religions, the date palm plays a big part in everyday life in Israel. It provides shade and shelter as well as fruit.  It was the symbol for Judea, which had a forest of them 7 miles wide! Considered so important it is minted on the New Israeli Shekel.  Its’ name in Hebrew is tamar and thus became a symbol of Elegance and Beauty and often were bestowed upon women.  King David’s Daughter was named Tamar!  The palm tree branch is taken from the crown of the tree. These were what the people waved at Jesus.  The symbolism behind them is one of Victory, Triumph, Military Success, Goodness, Peace and Eternal life.  They were also used by the Romans to welcome Royalty!  They later evolved as a Christian Icon to represent the victory of martyrs-the victory of the spirit over the flesh.


Even though most of those waving them when Jesus rode into Jerusalem on that young donkey, were thinking of a political/military coup to oust the Romans, it was His Announcement to those who had ears to hear, that Yes, He WAS the Messiah they had waited for.  But alas, there he sat on a lowly service animal, not some strong War Horse!   He did not come into town with a legion of trained soldiers, but a rag tag band of followers He had culled from the strangest of places;  Fishermen, Tax Collectors, a Zealot, and a thief to name a few! What a motley lot they must have appeared to be!   Aren’t you glad Abba Father looks at our hearts and not the outward appearances we sometimes put forth?
This should serve to remind us, that He has called the foolish, and base things to confound the wise!  He has chosen YOU for His very own and HE takes great delight in you.

I wonder what went through Jesus’ mind in response to all this commotion? Hearing their shouts and seeing the garments laid for his donkey to walk on, the different kinds of branches being waved and strewn at his feet…  Knowing full well the symbolism of the palm branches, did He see stripes on his body when He looked at the strips of the Palm leaves?  Did He hear the applause of Heaven recognizing Him as King and Ruler of the Universe, even though His own creation did not?  Because it was Passover there were literally thousands of visitors in the city, and many Galileans. It is believed this was not just a small handful of people that turned out, but it was a HUGE gathering of people!  Scripture tells us in several places that He knew the thoughts of their hearts, it is no wonder that after arriving in the city later he cried out:


Matthew 23.37(GNB)  "Jerusalem, Jerusalem! You kill the prophets and stone the messengers God has sent you! How many times I wanted to put my arms around all your people, just as a hen gathers her chicks under her wings, but you would not let me!

Every willing and reaching, that is Our Saviour!  This Easter season let us run to those arms and let Him embrace us!  Great is His Grace and Tender is His Mercy.

By the way, my Easter message for Gambia is entitled, “Has Love Won Your Heart?” And I welcomed them to the day when LOVE Triumphed Over All. The radio ministry is in full swing and I am so excited!


Because of the time difference, I have the programs archived and available free of charge at these three links: The ministry page on Facebook  www.facebook.com/HeartnHandsMinistry   or at www.heartsnhands.org   See the “What’s New” above the calendar of the front page.  The other location is YouTube:  https://www.youtube.com/user/55Grace4MefrmGOD/videos   I hope you will check them out!  If you visit our brand new Facebook page, please “Like” us!  Thanks!


More Mission news Updates:  Mission trip is in countdown stage! I leave For Africa May 15th. I will be preaching in 2 places in Nigeria, the 2nd place I will be there 8 days!  Please pray for this trip it is a month long! Then I will be flying to Gambia for 10 days there. Still needed is my ticket money from Nigeria to Gambia and in country expenses, which is roughly $1200.00 total. Please pray along!  We are doing a leadership impact conference, and I will also be visiting the holding place for slaves from a century ago.
(Side note: Slavery is very much still alive practiced in many places overseas, as they lure nationals from other countries to come and then they take their passport and work them like dogs and keep them hostage.  Girls are routinely sold into sex slavery by their parents in some countries.  According to an AllAfrica News report dated Oct. 17, 2013 Gambia has been in 9th place as having the highest prevalence of modern day slavery. Other nations are also named.  See their report here:  http://allafrica.com/stories/201310170414.html


While in Gambia, I may have the opportunity to meet with The President His Excellency Sheikh Professor Alhaji Dr. Yahya Abdul-Azziz Jemus Junkung Jammeh, as well as Cabinet members and pray for them.  President Jammeh is Muslim, but also has Christians on staff.  The following is taken from The Gambia State House Website: ( http://www.statehouse.gm/religious-tolerance.html )
"The Gambia has a population of about 1.2 million of which 90% is Muslim, 8% is Christian and 2% is composed of those who believe in traditional African religions.


Despite the fact that Muslims are in the majority, all religions enjoy a peaceful and harmonious co-existence. Although Islam is the predominant religion, the country is a secular state, which promotes respect for all cultural, religious and traditional values. The constitution guarantees freedom to all to practice the religion of their choice. In this light, it is a traditional practice in the Gambia for all official functions to be opened with prayers by a Christian priest and a Muslim Imam.
The President has always preached religious tolerance in the Gambia."


Miscellaneous details:
I have to get a new Yellow Fever shot and my Malaria pills, and my visa for Gambia yet! (Which is about another $265.00)  So many details.  And messages to prepare for! Please pray!  I must do about 10 radio programs between now and when I leave so I have plenty archived while I am gone!  And I am still working full time right up until I go.  The radio program requires me to fine tune to make messages as close to 20 min. to leave room for opening and closing words and adverts.  I am so blessed to have this opportunity to speak LIFE and SALVATION into the atmosphere of Gambia.


Oh, please let me know where I can get my hands on a projector cheaply, to sow into the ministry in Gambia for use with DVD’s.  I am taking several DVS’s over from the Multi- Language Resource people.  There is 1 that is in Native language Woolof.  Gambia has 3 native languages and probably many dialects.  The national language is currently English, but the President Jammeh is thinking of changing it.  I have a desire to teach reading skills to the poorer people, and will be taking some ESL stuff to help set up a reading lab for the grown folk who cannot read.  And we will be using Christian literature and n easy to read Bibles as our reading material!


On a personal note I received this letter of Appreciation that I wanted to share with you:


HFC is grateful for your service unto the Lord.


We are in an amazing


time of Harvest in the Kingdom of God


as the Lord knits our hearts together in


in the nations of the world.


You are strong enough
in the Lord to change a nation.


Be strong and of good courage.
Father God loves you with all of His heart.


His love is perfect, complete and beyond all we can imagine.


Rest in His peace.


You are closer to the Lord, than you think!
Blessings from all of us to all of you,
Rev. Jorge Parrott
Please know Tom and I appreciate and love each and every one of you! Any good that we do, YOU are partners in it!
I leave you with two quotes:
"The mark of a great church is not its seating capacity, but its sending capacity."-- Mike Stachura
'The nations are not gathered in automatically. If God has promised to bless "all the families of the earth," he has promised to do so "through Abraham's seed" (Genesis 12:3, 22:18). Now we are Abraham's seed by faith, and the earth's families will be blessed only if we go to them with the gospel. That is God's plain purpose.' – John R.W. Stott
Well, that's all for now!
God Bless You and Keep You!
With Much Love,
Nancy, Tom and the Board

Heart n Hands Inc.
I received the call to Mission work at age 16. I had loving parents both of whom are now in Heaven. So God in His infinite wisdom and mercy, has given me special people that have loved, encouraged and mentored me. When I was a newlywed and homesick bride, there was Mary Hunter. She took us under her wing; introduced us to practical ministry, and made us part of her family when we were so far from our own. Pastor June Austin, was pastor, teacher and adopted Mom. She saw what no one else did and believed in me, when I didn't even believe in myself! God has also given me a Wonderful 2nd Dad and spiritual mentor in Pastor Rusty Bowles of Garland, Tx.. Dad, I love you! Thanks for all your pains with me. It has been a long journey to where I am now! (And have yet to go..) I will always be grateful for these special people, and their tender care and oversight. They are truly “Gifts from God.” I oversee Apostolic work in Uganda, Gambia, and UK. I have a supportive husband, Tom, a little sister, wonderful Sons and my Daughter in loves, and spiritual children worldwide. I am a Blessed Woman of God, indeed!
Newer Posts Older Posts Home
Subscribe to: Posts (Atom)